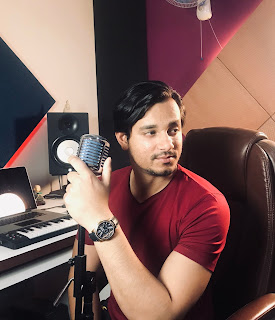 HOW TO PRODUCE MUSIC As we all know new artist wants to sing songs on youtube but not all of us know how to produce music for it. So, I am here to help you guys. In this blog, i will be guiding you step by step on how to make music, mix and master your song, etc. First of all, I want you guys to know a little bit about music like what is music production? and some basics of it. Basically, music is all about creating melodies and chords with the twist of a drum. Music can be of two types : Electronic  Acoustic.  What I mean by electronic is that which can be produced with the help of software on a computer and acoustic is that which can be produced by live instruments which can be played LIVE like guitar, acoustic drums, Cajon, etc...   So these are the two basic types of music ELECTRONIC MUSIC AND ACOUSTIC MUSIC. Before getting into all the software and guitar and keyboard learning, i will request you guys to know about this first.  Yeah, now you all got the idea of the types of musi
Post a comment
Read more
By Raga The Rnb January 22, 2021 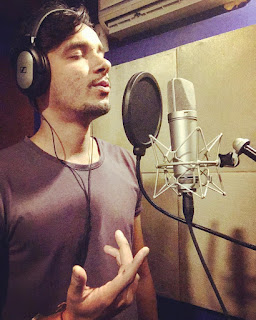 How To Become a singer/rapper In our Indian music industry according to me, it is quite difficult to pursue music as a full-time career. So i want to tell you guys that the way is difficult and different from the general paths which are a school then college and then a job. I do not recommend leaving your education and start your career in music from the beginning. We all know that most of the parents including mine are not happy with music as a career. So, it is an individual's responsibility that he/she will have to pursue their education whether its school or college or job and with that start your music journey by working hard day and night.  Now i want to share some of my experiences about how i started and how you should begin.  First of all, not many labels are interested in new artist's music as a result, you are on your own from the beginning. Don't get depressed reading this, i am just sharing the truth. I will guide you step-by-step in this journey.  The steps ar
Post a comment
Read more 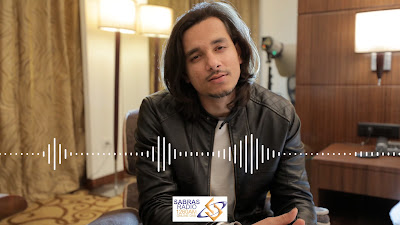 Recently Raga the Rnb was interviewed by Sabras radio . Sabras Radio is an Asian commercial radio station in  Leicester, England . Sabras Radio is available on 1260AM and broadcasts to the East Midlands and reaches other locations such as Birmingham, Coventry, and Milton Keynes. The Internet has now made Sabras global and the latest data show that its streaming service has been listened to in at least 76 countries. Raga the Rnb was interviewed by Akshay Patel. He spoke to Raga about his new track “Lak Tera Curvy”. He congratulate him on his work, spoke about his journey and how he started. He talked about his influences, where he sees himself in future, what he is aiming for and his advice for the budding artists and lot more. Check out the interview here : https://youtu.be/mgfvBIttYzg Raga The Rnb
Post a comment
Read more 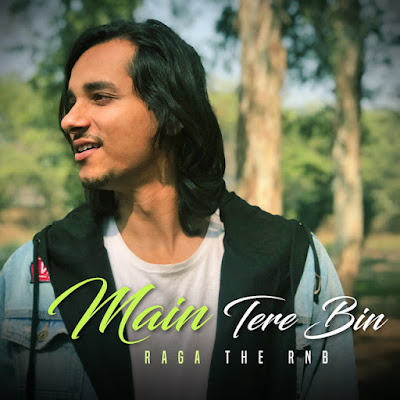 My first official single “Main Tere Bin” is out now. It is a romantic song written and composed by me(Raga The Rnb). From past few months i have been working on many Hindi Bollywood cover songs and Punjabi cover songs like "High Rated Gabru", "Lahore", "Main Tera Boyfriend" and "Mercy" etc. In my new single i have tried Bollywood lyrics on western R&B style music. The music in this song is more like a vintage R&B sound with signature sound of electric piano(Soul) which i love. Main Tere Bin The lyrics of this song are based on the story of a guy who is missing the love of his life and expressing his feelings during that time through his song. He feels lost in his dreams about her and asking his lover to come and meet him.  Download here : iTunes :  https://apple.co/2BcWZ5V Saavn :  http://bit.ly/2DKEk4s Apple Music :  https://apple.co/2DrR2r7 Google Play :  http://bit.ly/2mKOHgz Spotify :  http://spot
Post a comment
Read more 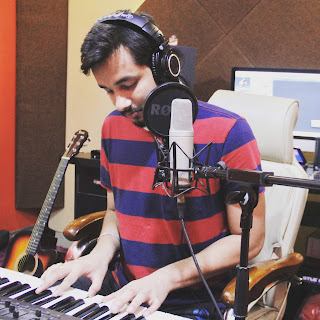 I continued to do my job but I never gave up on my music. I used to go to office in the morning and at night I used to work on my music. I earned some money every month but everyone knows what happens once you are in a job. I used to think everyday why am I doing this? I used to give all my salary to my parents and used to pay for my expenses from my music production earnings. I learned music production while I was in the job and I started getting Rs.6, 000-10,000 for music production. I produced good music and people appreciated it and paid me for it. Raga the rnb (Anurag Atwal ) After continuing like this for 8 months I got fed up and I used to think every day that why these people who work with me in the office have no motto, dream or inspiration to be something different from the whole world. After quitting the job I and my band mate invested some money (few lakhs) to build a studio and to start production on professional level.  Our parents refused initially and di
6 comments
Read more 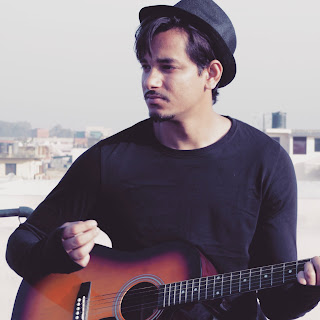 After finishing college and with no job in hand when I went home with my B.Tech degree my parents were disappointed and depressed because they had spend a lot of money on my Engineering with a hope that after completing I will get a job but that didn’t happen. So I started taking coaching for MBA and I wrote the exam but was not able to clear it. I was not that intelligent. After all this I got depressed too. But I thought to do M.Tech and studied for a year wrote the GATE exam but no luck then studied for IES but no success in that too. I used to sit at home and think about why nothing is working out but even in those difficult times I never left my music. My parents used to say many things to me like I am all grown up and I should get a job and without a job how I will take care of my own family. Those days were the most depressing days of my life but still I used to think something good is waiting for me. Raga The Rnb I started my music production at that time and
4 comments
Read more 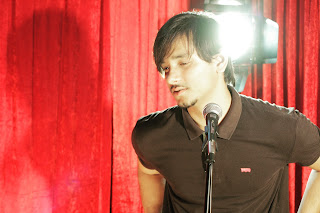 Everything was going nice and easy but not for long soon some clashes started happening within the band and some members got distracted so it broke the band. Some members joined some other bands. After D18 there were so many bands that came to existence. Our songs inspired many but I lost some band mates because they chose some other bands. We were three after first few clashes then it reduced to two and then to one. It was just me and one more band mate left from the original members in the end. Now I am doing independent music and also working with my partner. After 5-6 years from when we started I was left with one band mate.   Raga The Rnb When I was in high school I chose Biology first and wanted to be a Doctor but I got scared because everyone told me that I will have to study a lot to be a Doctor so then I changed my plan and ended up doing Engineering. I am the elder brother in the family of four members. My parents were not educated enough to guide me to choose
Post a comment
Read more
More posts